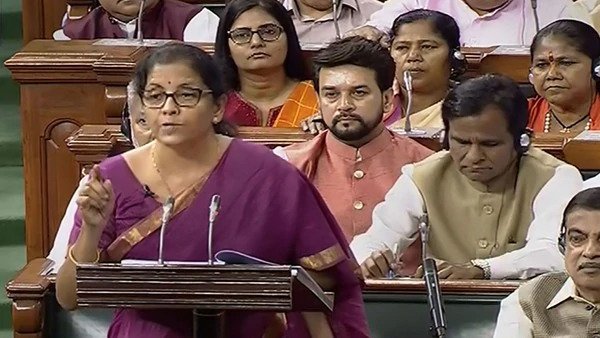 The government will introduce a new model tenancy law to boost the fragmented rental housing market and has proposed further tax incentives in line with its continued effort to achieve the ‘Housing for All’ target by 2022, finance minister Nirmala Sitharaman said in her maiden Union Budget speech.

“Current rental laws are archaic and do not address the relationship between the lessor and the lessee realistically and fairly,” Sitharaman said, adding that the new tenancy model would be finalised and circulated soon. However, she has not provided details on the proposed reforms and the new tenancy law.

Despite the growing demand for rental houses from working millenials and entry by few new-age start-ups in building student housing or co-living spaces, there has been lack of clarity on rules and regulations related to rental housing.

The move by the government is likely to help streamline and boost India’s rental market, which is estimated to be around $20 billion as per IMF. While urban areas account $13.5 billion, around $0.8 billion comes from rural areas.

“The new model tenancy, which is likely to be re-introduced, is expected to balance the rights and responsibilities of both landlords and tenants that will make the rental market more efficient and streamlined across the country,” said Megha Maan, senior associate director, research, at Colliers International India.

Under the ‘House for All by 2022’ mission, the government aims to build 1.95 crore houses under the Pradhan Mantri Awaas Yojana (Gramin) scheme. “A total of 1.54 crore rural homes have been completed in the last five years.,” Sitharaman said.