Of about 2,20,000 units of buildings constructed across the country there is hardly one unit per builder. 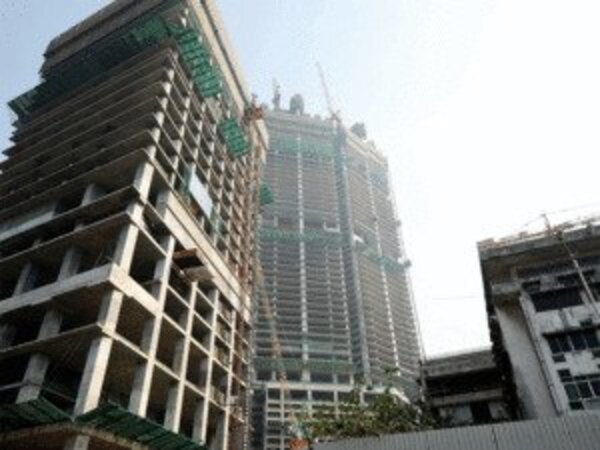 KOCHI: Almost eighty percent of the builders in the country will vanish from the scene in the next three years in the prevailing conditions, according to Anuj Puri, chairman of Anarock, Real Estate Services Company.

Of about 2,20,000 units of buildings constructed across the country there is hardly one unit per builder. Only trustworthy builders focusing on quality of construction will be able to survive in the future, he told mediapersons at the state conference of Kerala chapter of Real Estate Developers’ Conference of India (Credai) being held here on Friday

In Kerala he said half of the real estate developers will disappear in three years. The small players in the industry will fold up unable to face the competition.

“The real estate sector in the state lacks proper marketing and promotion. High cost and non- availability of land, excessive levies are the major challenges faced by the industry,” he said,

The consumers are forced to rent out houses rather than buy a new one due to the diverse taxation. “Consumers are burdened with excessive rate of interest when they buy a house on loan, whereas staying in a rented house will cost less for them,” he pointed out.

Earlier inaugurating the conference Kerala Governor Arif Mohammad Khan said the demolition of flats at Maradu was really painful but was an eye opener to all to follow the laws and upkeep the environment.

Everyone has to adhere to the rules and regulations set by authorities and the incident has alerted the builders in general to be cautious while developing new projects,” he said.