Residential sector attracted USD 295 million during January-September 2019 against USD 210 million a year ago. 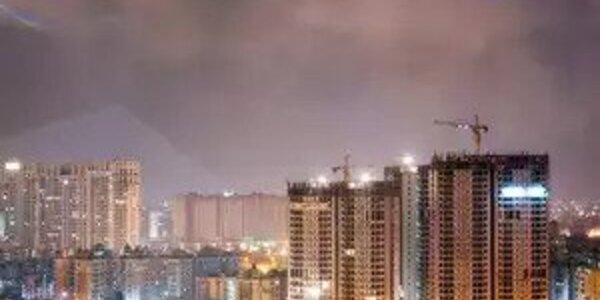 Of total USD 3.8 billion funds in 2019, equity funding comprised 95 per cent share, while the remaining five per cent was via structured debt.