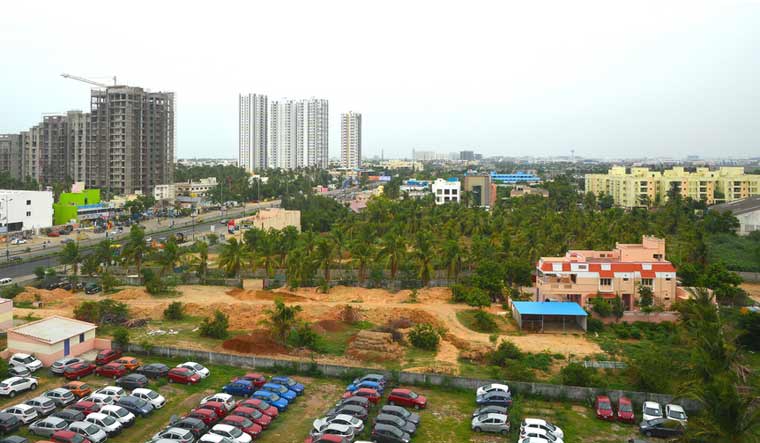 Even as the slump in India’s real estate sector continues, despite the package by Finance Minister Nirmala Sitharaman for the sector over the weekend, the silver lining in the clouds has been the resilience in the property markets of the metro cities of South India. Chennai in particular has bucked the trend robustly. A new study released on Monday afternoon says Chennai actually logged a 25 per cent increase in housing sales in the first half of this year.

The southern metropolis also has the least-delayed housing stock among the top cities in the country, says the study by leading property consultants ANAROCK titled Chennai: Driven by Diversified Economic Base. Chennai has just around 8,650 units that have been delayed, and the study notes that none of these projects, worth more than Rs 5,000 crore, are completely stalled or cancelled.

The study also explains how realty majors in Chennai managed to achieve this: By limiting new launches, focusing on completing delayed projects and aiming for apartment projects that are more affordable to the city’s consumers. This approach has been in direct contrast to markets like Delhi NCR, which are in the doldrums due to heavy betting on too many ‘luxury’ projects. Some reports indicate that as many as 1.18 lakh housing units are lying incomplete in the national capital region alone.

Chennai’s housing sales increase is better than those of its fellow southern metropolises Bengaluru and Hyderabad. While the IT capital’s realty sales grew by nine per cent, sales in Hyderabad went up by 12 per cent this year.

The ANAROCK report also examines the reasons why Chennai managed to not just survive, but thrive, during this period of downturn. One factor, of course, has been that it does not depend solely on the auto and auto ancillary businesses, which are in deep decline mode. Chennai also has an evolving services sector, especially IT and ITeS, as well as electronic hardware.

In the last financial year, 25,73,478 documents were registered in 575 sub-registrar offices across the state, generating a revenue of Rs 11,000 crore. 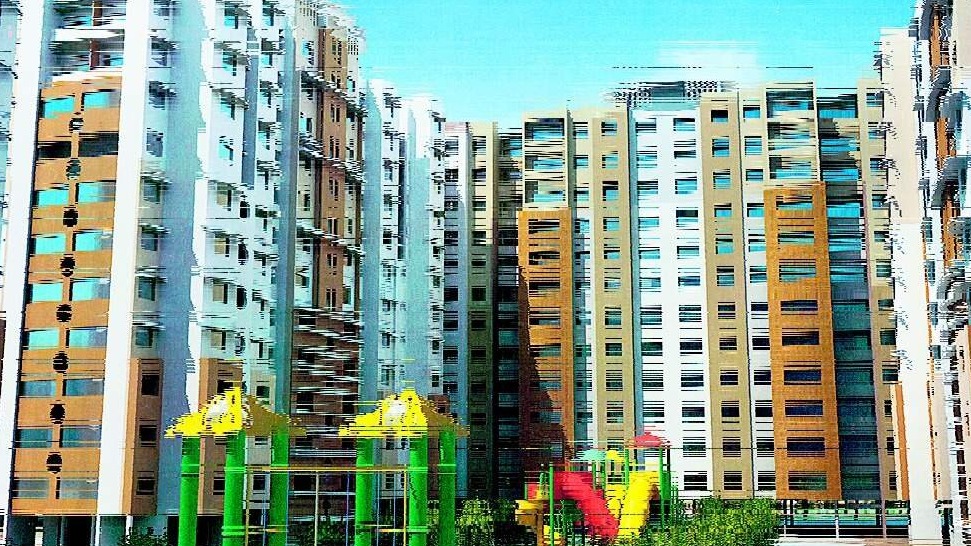 CHENNAI: As part of its effort to cut down fraud in property transactions, the state government has decided to include photographs of landowners and a copy of the registered sale deeds along with copies of encumbrance certificates ( ECs ) that can be downloaded online from anywhere in the world.

The process, which will be part of the upgraded version of STAR 3.0 (Simplified and Transparent Administration of Registration) project to be introduced in a year, is aimed at eliminating ambiguity in property ownership.

In the last financial year, 25,73,478 documents were registered in 575 sub-registrar offices across the state, generating a revenue of Rs 11,000 crore.

Currently, ECs have details about the category of the sale deed, owners’ names, location, survey number and dimension of the property.

After the introduction of STAR 2.0, the practice of collecting pictures of transacting parties and pasting them on property documents has been done away with, and images are now captured by the registrar office computers and scanned automatically.

While all property transactions, including sale and mortgages, after 2009 were brought under the new protocol, the registration department is currently digitising all documents transacted in the last more than 100 years.

So far, about 35% of work pertaining to scanning of 50 crore pages recorded between 1865 and 2008 has been completed.

The STAR 3.0 protocol would be built on blockchain technology to store and transmit data in the form of blocks using high secured cryptographic principle.

Unlike the traditional computing systems that rely on centralised servers, a blockchain is a digital ledger that records transactions across many computers so that any involved record cannot be altered retroactively without altering all the subsequent blocks. This will make copying, hacking and tampering of data almost impossible. 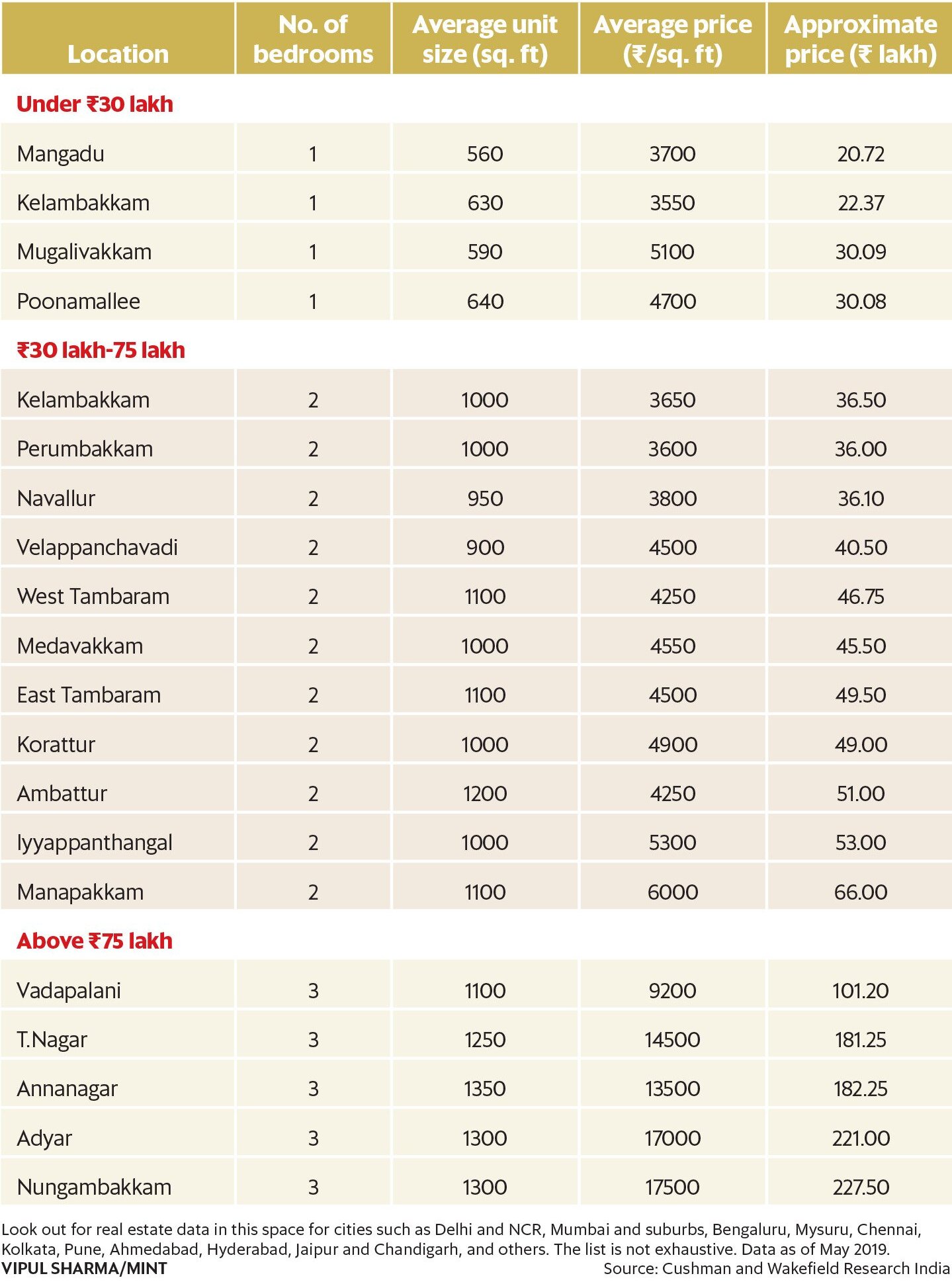