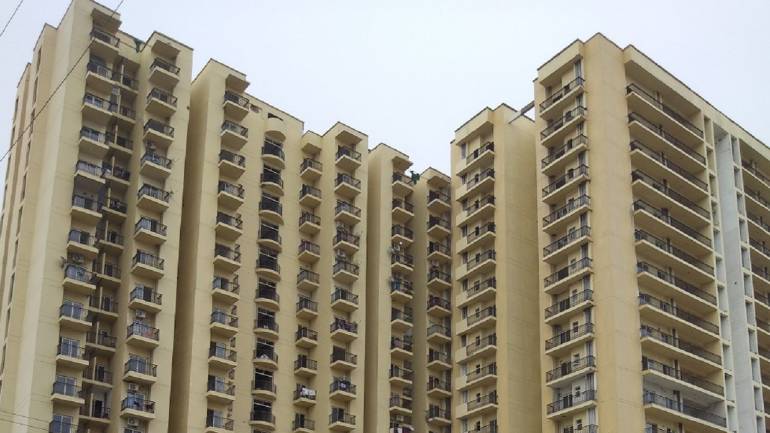 Housing sales rose 58 percent to 78,520 units in seven major cities during the first quarter of 2019 driven by positive market sentiment on various incentives offered by the government in the last few months, property consultant Anarock said.

“While we anticipated a negative spillover impact of the NBFC crisis in the first quarter of 2019, housing sales and new supply assumed an upward trajectory,” Anarock Chairman Anuj Puri said.

“The sector is currently riding on a new wave of optimism following the triple benefits it received from the government in the first three months of 2019. These sops have not only increased home buyers’ sentiment but will also boost the confidence of builders and long-term investors,” he added.

The NCR, one of the largest property markets in the country, saw 51 per cent increase to 13,740 units, while there was 42 per cent rise in sales at 3,430 units in Chennai.

Housing sales, which got severely affected in 2017 from the triple policy shocks of demonetisation, new realty law RERA and GST, have been gradually recovering since last one year.

All in all, the realty sector looks all geared up in 2019. The slash in GST rates to 5 per cent for premium homes and 1 per cent for affordable homes without ITC (Input Tax Credit) gives the beleaguered sector the much-needed breathing room and will certainly help in maintaining forward momentum over the next three quarters of 2019,” Anarock said.

The company started its operation in February 2019 and plans to be present in Pune in the second half of 2019. 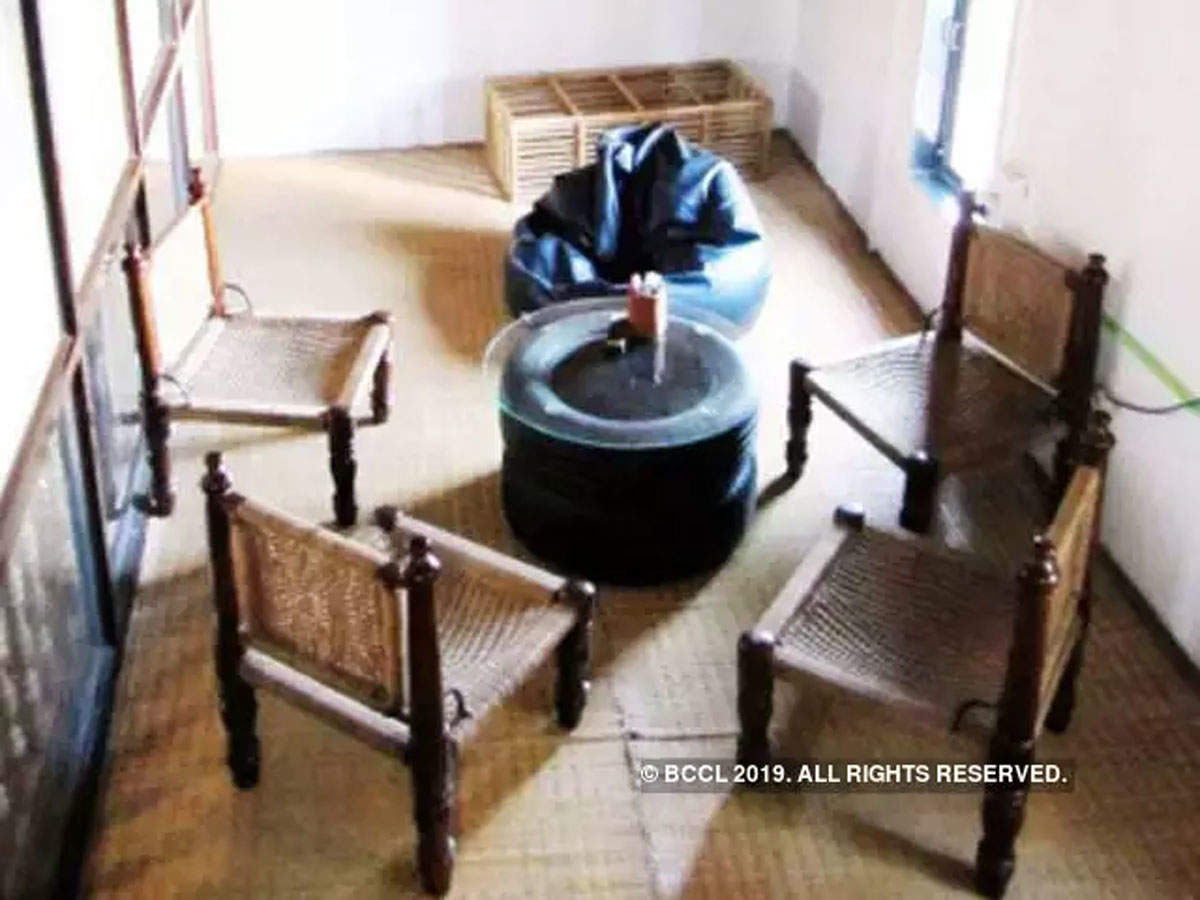 “We have taken a complete building with 13 floors and will start the operations soon,” said Suresh Rangarajan K, Founder, Colive.

It has tied up with other city-based builders such as Casa Grande, Primex Infrastructure to open such co-living spaces. “Builders in Chennai are showing lot of interest in co-living spaces. Also demand for such spaces is high in the city,” said Suresh.

Such purpose-built accommodations are gaining traction among people of the age-group of 22-35. “Lifestyle is different in paying guests (PGs) and co-living spaces. There are no restrictions in co-living spaces. Also, the services are better than what is being offered in PGs and hostels,” said Suresh.

The company started its operation in February 2019 and plans to be present in Pune in the second half of 2019.

Currenlty, it operates 10,000 plus beds and has presence in Bengaluru, Chennai and Hyderabad.