TVS Emerald Housing, the real estate arm of TVS group, has bought a 6.5 acre land parcel in Chennai’s IT corridor for Rs 150 crore from SNP Infrastructure, according to people aware of the matter.

The land was bought at Rs 20 crore per acre, in line with the market rate. “The company will develop a residential project on this land,” said one person, who did not wish to be identified.

Officials at TVS Emerald, SNP Infrastructure and CBRE, the advisor for the transaction, could not be reached for comment.

The Chennai-headquartered firm is looking to strengthen its presence in the real estate business by focusing on southern residential and commercial markets.

​​This is the highest revenue generated through registration of land across the state. Chennai zone contributed more than 40% of the total revenue. 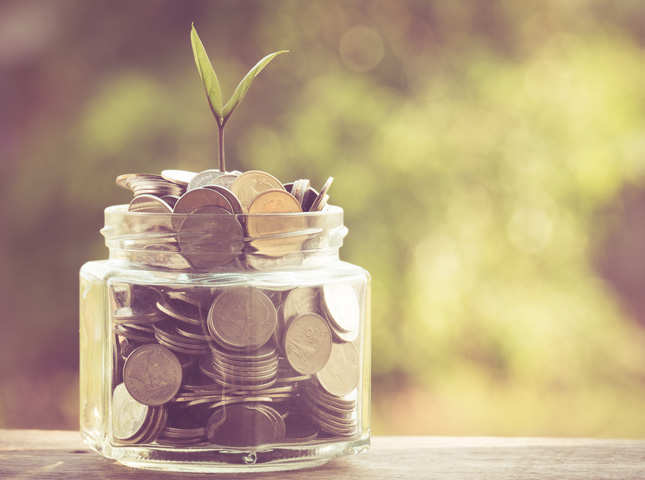 This is the highest revenue generated through registration of land across the state. Chennai zone contributed more than 40% of the total revenue.

According to official sources, property registrations recorded revenue to the tune of Rs 9,907 crore between April 2018 and February 2019.

“The revenue crossed the Rs 10,000 crore mark during the first week of March. About 23.10 lakh documents were registered from last April to February,” a senior registration department official told TOI.

While the number of documents registered was up by 15% compared to the previous 11-month period, April 2017 to February 2017, the revenue jumped by nearly 22%.

Registration department sources attributed the increase in revenue to regularization of unapproved plots scheme which facilitated sale of unauthorized housing plots. “It was one of the major factors that helped in boosting the revenue,” the official said.

An information technology-enabled service, STAR 2.0 (Simplified and Transparent Administration of Registration) was launched last year that mandated online registration of all the property transactions.